A Scalable Model to Accelerate and Diversify Florida’s Innovation Economy

Tampa, FL – November 17, 2022 – The Institute for Commercialization of Florida Technology (the Florida Institute) announced today the results of a new study conducted by The Washington Economics Group, Inc.® (WEG), a Coral Gables-based boutique economic consulting firm led by nationally recognized business economist J. Antonio (Tony) Villamil. Measuring the economic impacts of the Institute during FY 2021-22 to update prior years’ figures, the study concluded that the organization’s impact increased by $733 million to $4.1 billion. The results underline the successes of many Florida Institute initiatives, such as the Seed Capital Accelerator Program and the Florida Technology Seed Capital Fund. With another year in the books, many Florida Institute-funded companies continue an upward trajectory, raising additional investment capital, increasing sales, creating jobs, and bringing innovative products to market.

The Florida Institute supports new companies in Florida that create a diverse set of jobs in knowledge-based industries driving the global economy. By providing seed and early-stage funding, the Florida Institute enables businesses to develop and launch products in key sectors, including life sciences, information technology, homeland security and defense, logistics and distribution, and manufacturing.

Highlights of the new study include:

The full release can be found here. 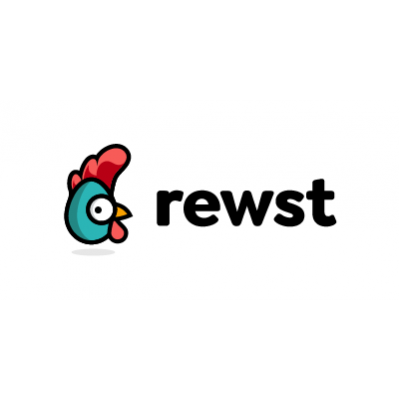 Rewst Raises $21.5 Million Series A to Bring Automation to MSPs

Rewst, funded by the Institute in 2021 and based in Tampa, recently announced a $21.5 million Series A round led by OpenView. The funding will support Rewst’s rapid growth and the continued buildout of their Robotic Operations Center (ROC) and product development. The Florida Institute is excited about the current traction and trajectory of the company.

More on the announcement can be found here. 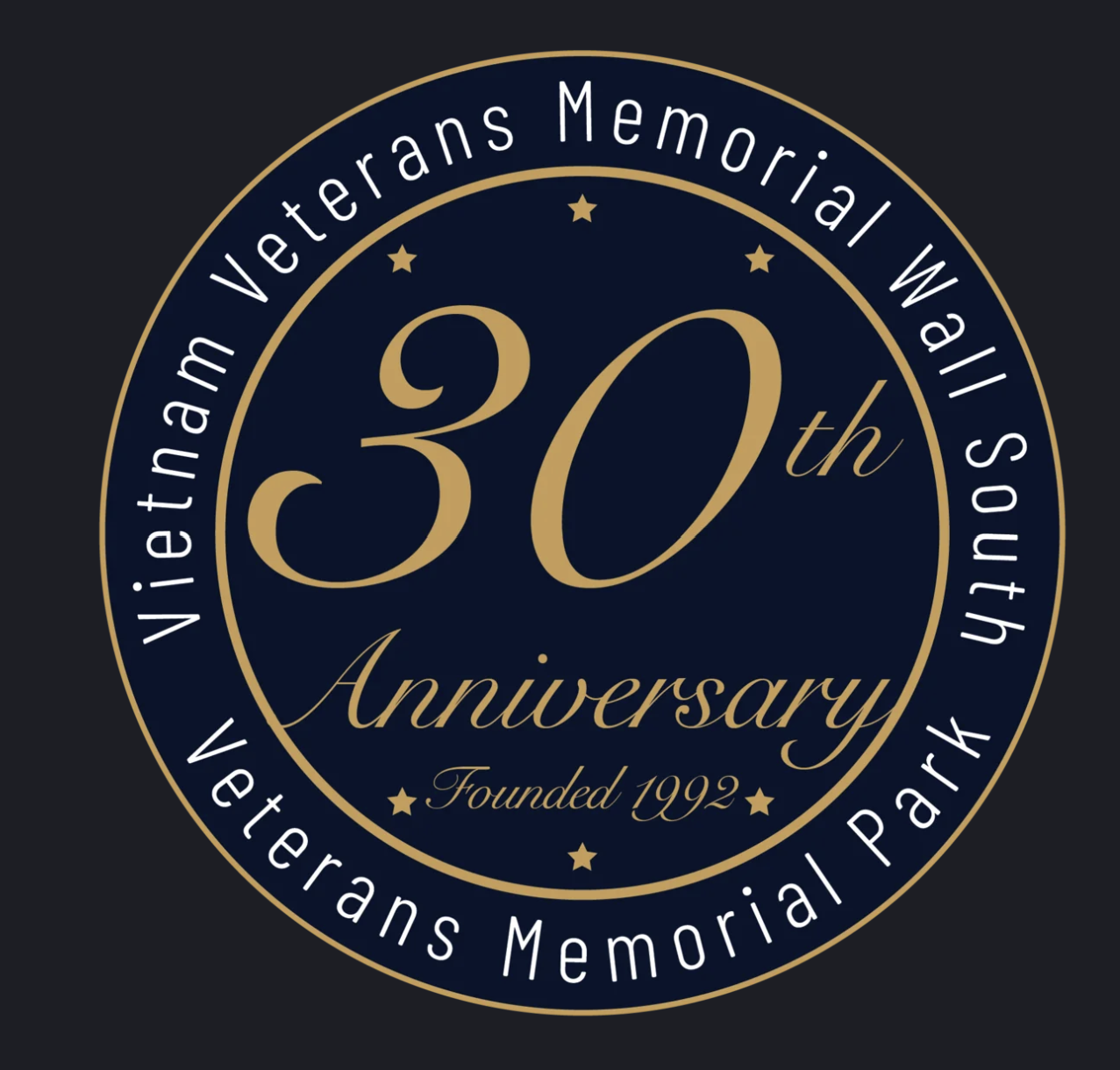 This year marked the 30th Anniversary of Pensacola Veterans Memorial Park. VetCV and the Institute participated, where 8,318 names engraved on the panels were read aloud at the apex of The Wall South bycommunity members, students, veterans, and active duty personnel. This solemn process began on Saturday, November 5th, and continued daily from 9 a.m. to 6 p.m. until Thursday, November 10. This required over 1,200 volunteers.

Observed on November 11th, Veterans Day is set aside to honor and celebrate the lives and sacrifices of Veterans of the U.S. Armed Forces. Originally celebrated as Armistice Day to mark the end of the 1st World War, November 11th was later expanded to honor all Veterans. Veterans Day differs from Memorial Day in that it commemorates the service and sacrifice of everyone who has served in the U.S. Military, while Memorial Day honors the memory of those who lost their lives in combat, training, or directly because of their military service. Both occasions are celebrations of freedom, with one recognizing the freedom which was earned through service and the other commemorating that which came from those who died in its defense.

The event, which took place at the Pensacola Veterans Memorial Park began with the unveiling & dedication of the War Dog Monument, followed by a presentation of the Colors, singing of the National Anthem, a reading of the final names from the Vietnam Wall, along with a keynote speech from Dale Dye, a retired Marine who is best known for offering his military and technical expertise to movies and television programs, including the HBO miniseries Band of Brothers and The Pacific.

Niels Andersen, Founder and CEO of VetCV, and Veterans Memorial Park Foundation Board member and USN Veteran, organized a beautiful event and a well-attended fundraiser dedicated to honoring the memory of those who have given their lives in the service and defense of the United States of America.

Words cannot express how deeply we appreciate our veterans serving our country. Our highest gratitude, love, and respect go to those who have served our country, especially those who have made the ultimate sacrifice.

Thank you for your service!

Formed by the Florida Legislature in 2007, the Institute for Commercialization of Florida Technology supports and funds innovation companies that create clean jobs in new industries that are driving the global economy. The Institute provides company building services, and seed funding through the Florida Technology Seed Capital Fund, to promising Florida startups that are developing products that improve and save lives and help companies improve their bottom line. The organization’s investment decisions are guided through a strong partnership with its Private Fund Manager, Florida Funders. The Institute’s economic impact on Florida’s economy is $4.1 billion, with fiscal revenue impacts of nearly $453 million to federal, state, and local governments.